Serving the Community“What are you doing for others?”

T-Club is the local/International Teenagers founder by Dr Maria Pinto Barbosa. T-Club TEENS assists in carrying out its mission to serve other Teenagers of the Nation.

Teenager’s members of T-Club perform acts of service in their communities, such as collecting clothing and food drives.

·         T-Club TEENS is encouraged to participate at community services and outreach such as cleaning up parks or gardens.

·         The wings of Hope distribution of clothing and food “Just 1 Child” reach out to need children.

·         T.B.D distribution of books, including “Just 1 Book,” which works to get books in the hands of children in the community. 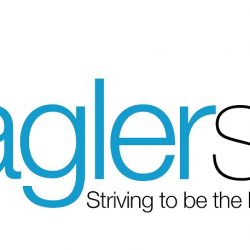 Nominate! A Nominee’s Name for…

NOMINATE! A Nominee for 5… 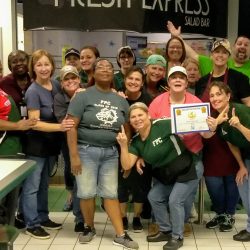